Heydar Aliyev Palace (Azeri: Heydər Əliyev Adına Saray, also known as Baku Palace, formerly Republic Palace (Respublika Sarayı) and during the Soviet era known as Lenin Palace (Лeнин aдынa) is the main music venue of Baku, Azerbaijan, seating 2158 people. The palace was renamed after the death of Azerbaijani President Heydar Aliyev in 2003. Alish Lemberanskiy was the designer and main visioner of the palace.
The venue reopened in November 2008 after extensive renovation. It was considered as possible location for Eurovision Song Contest 2012, which will be hosted by Azerbaijan- but the venue was later confirmed as the Baku Crystal Hall, a brand new arena and concert facility, built in 2012. 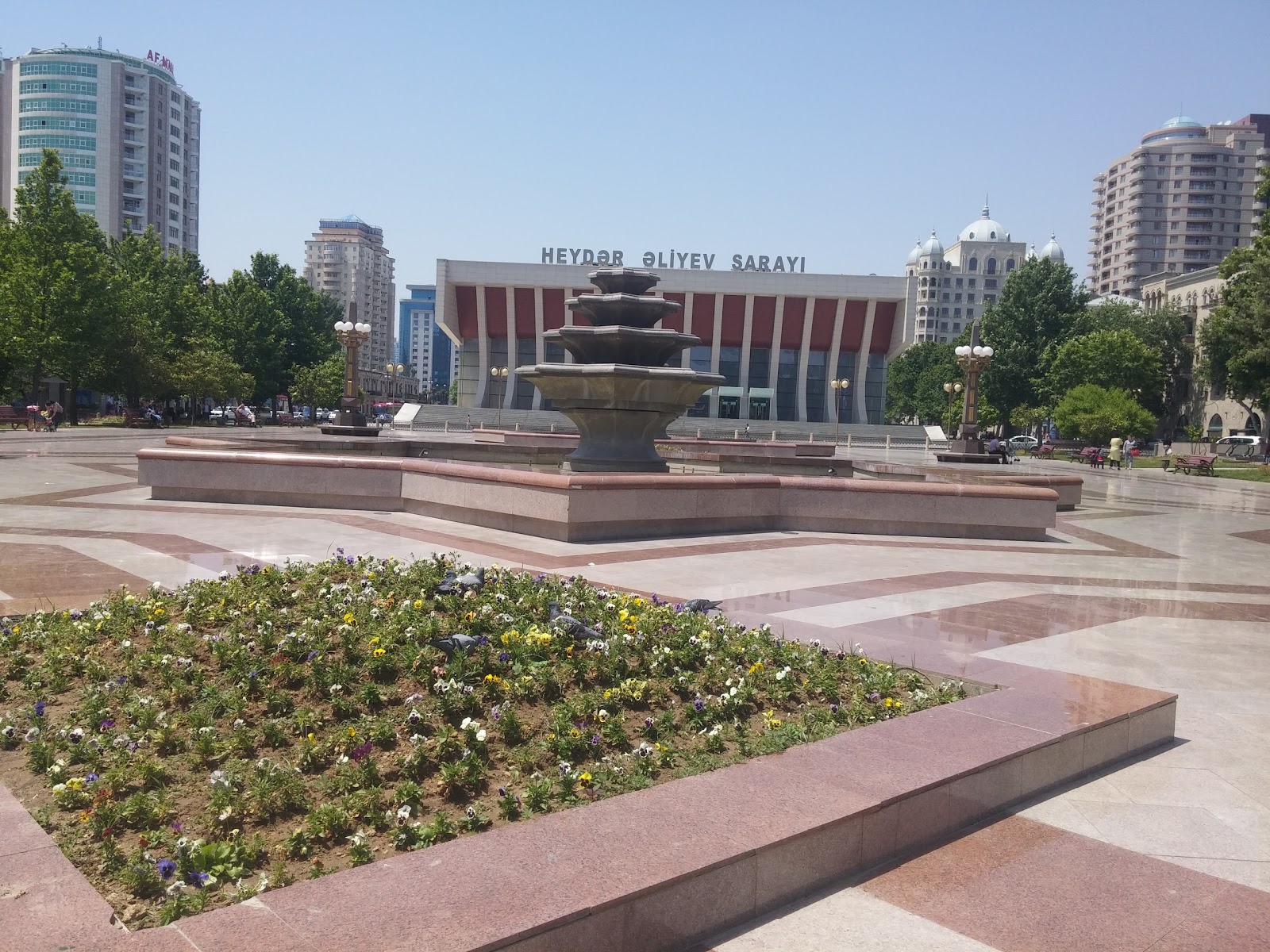 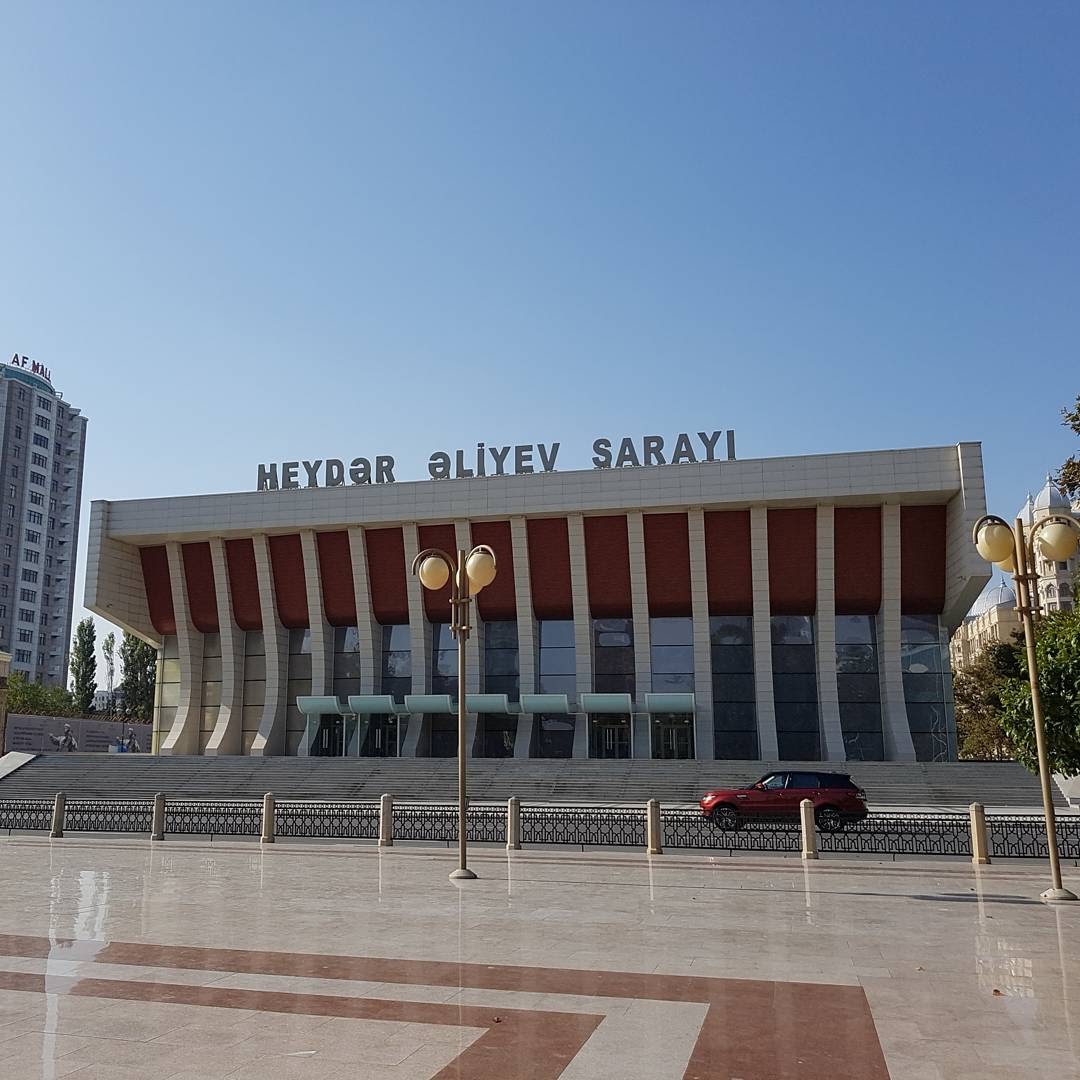 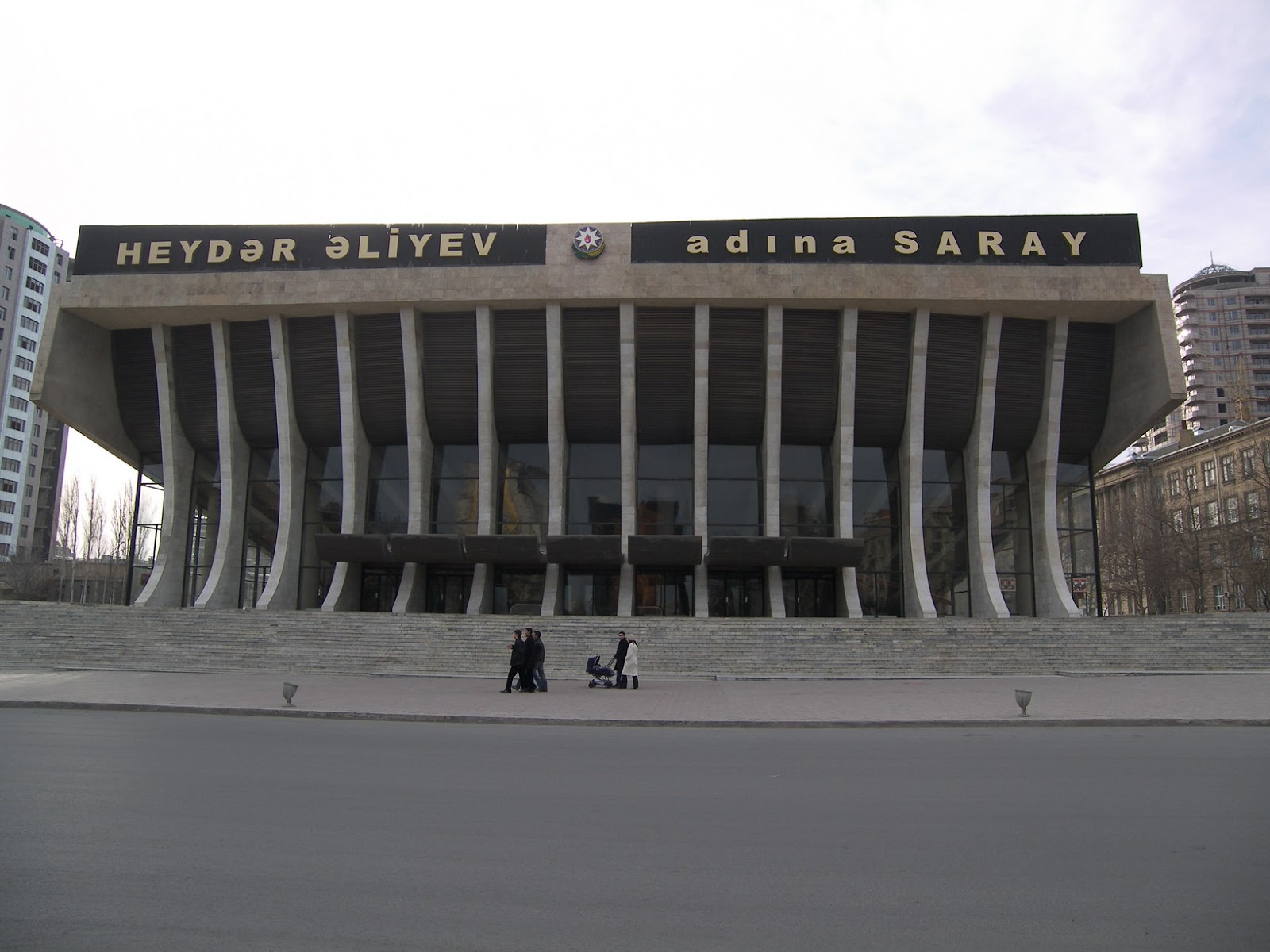 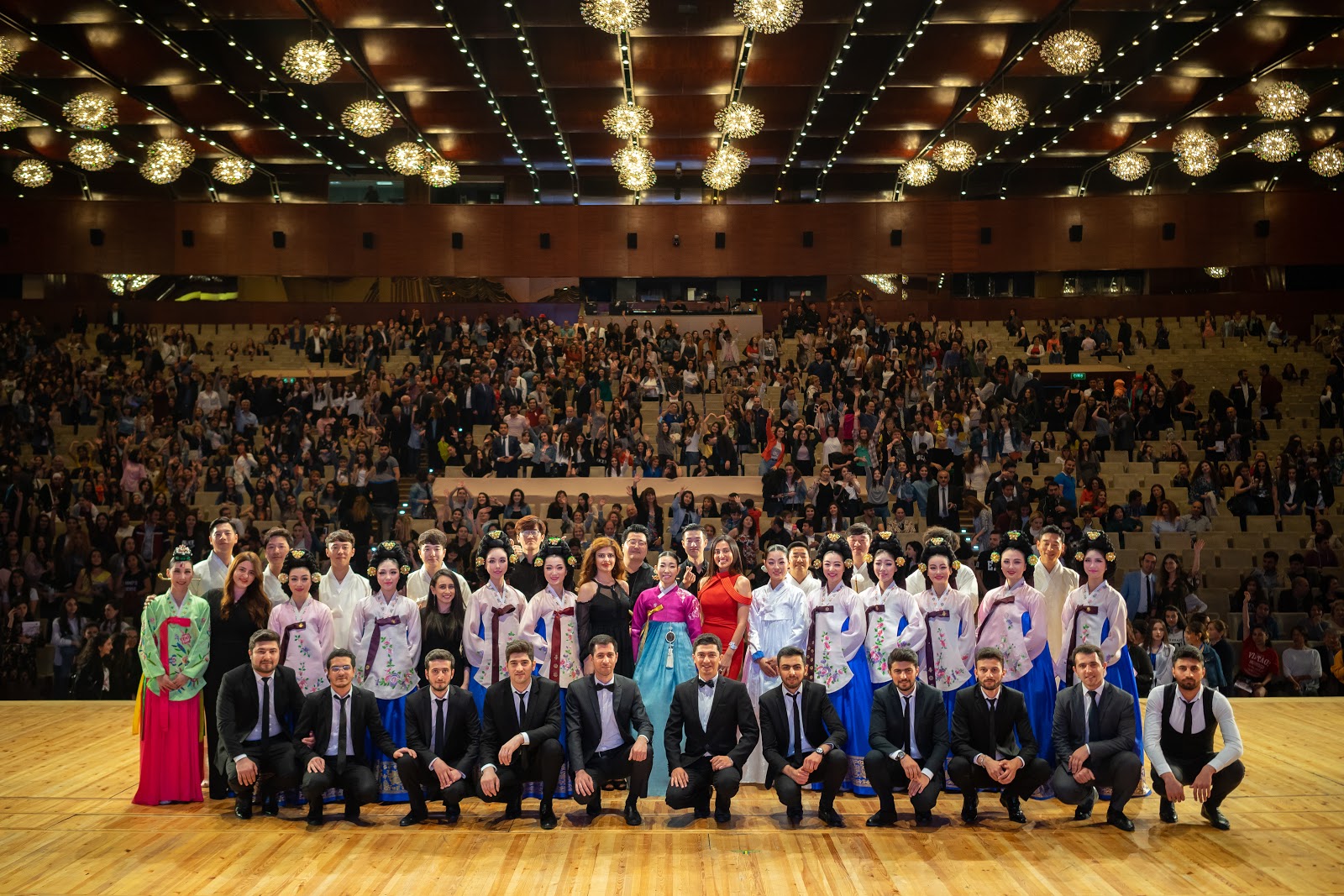 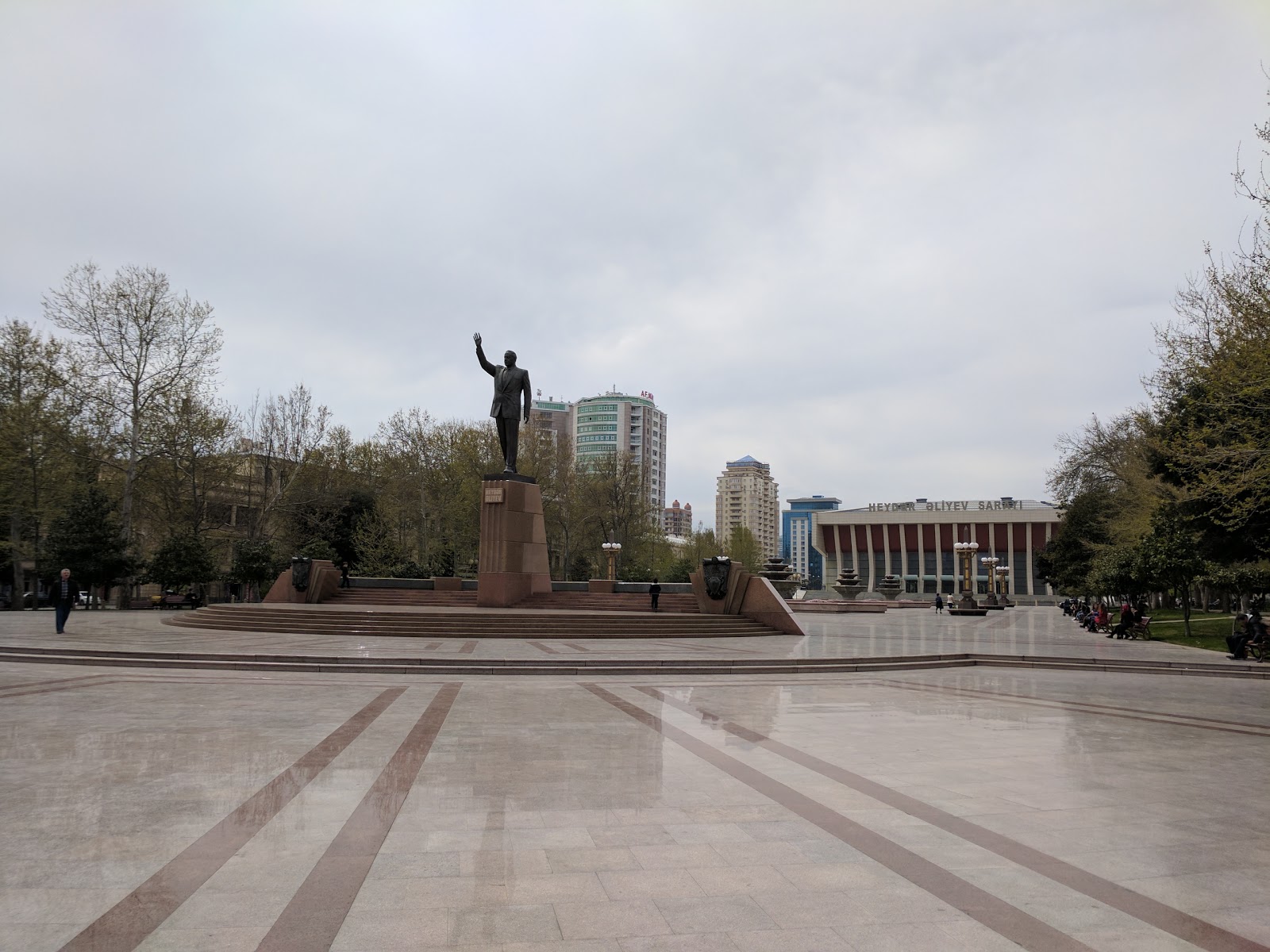 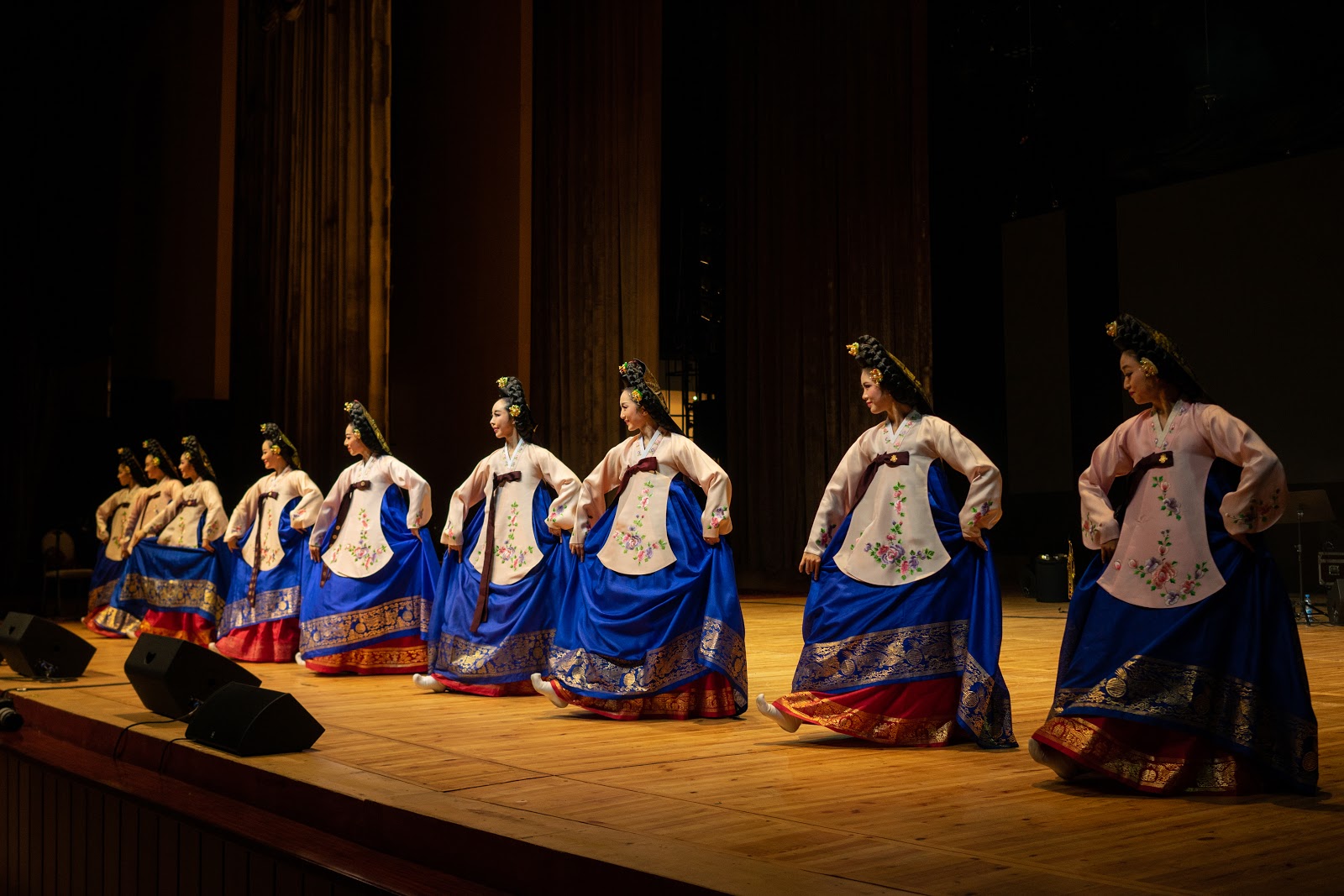 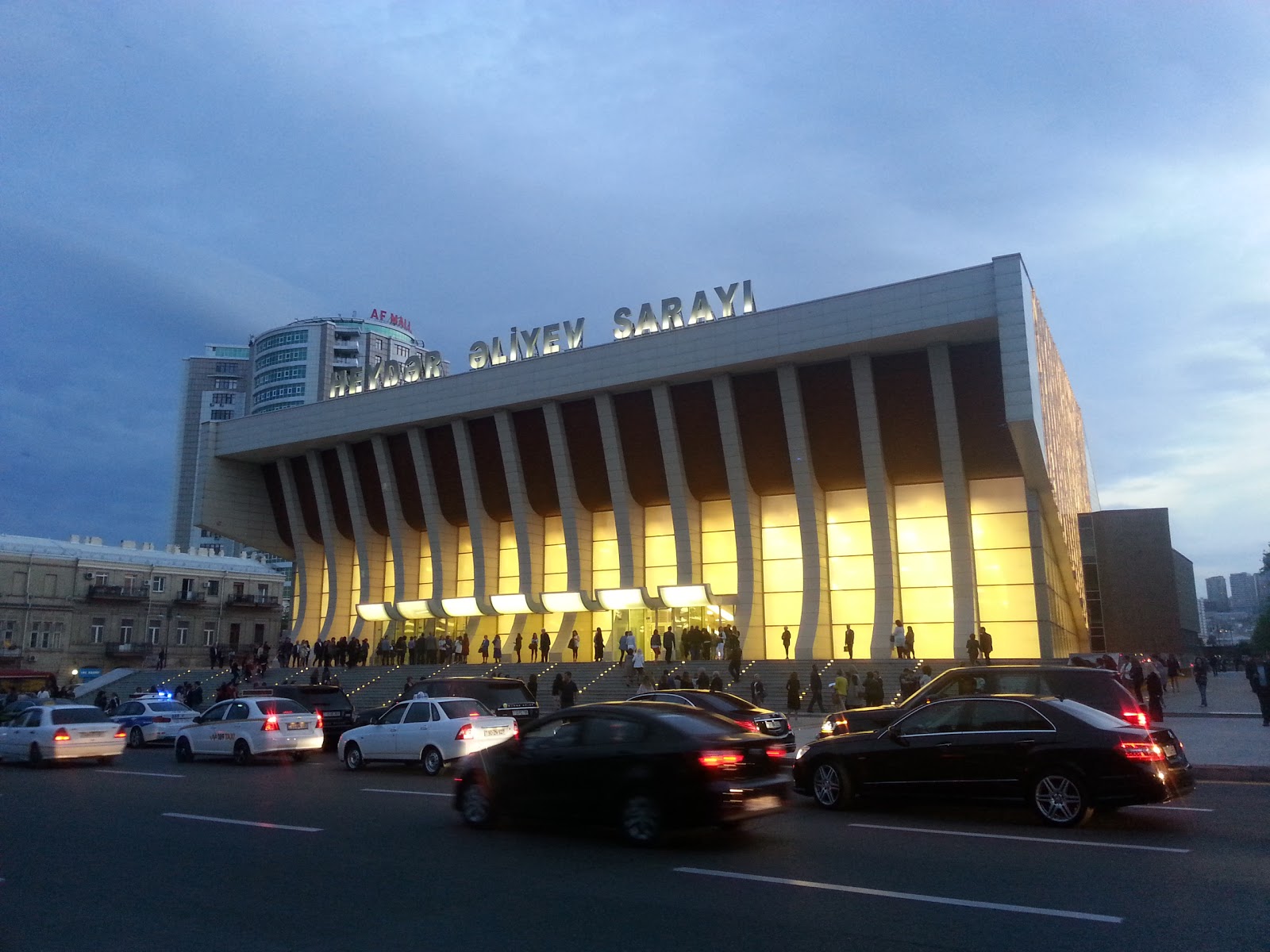 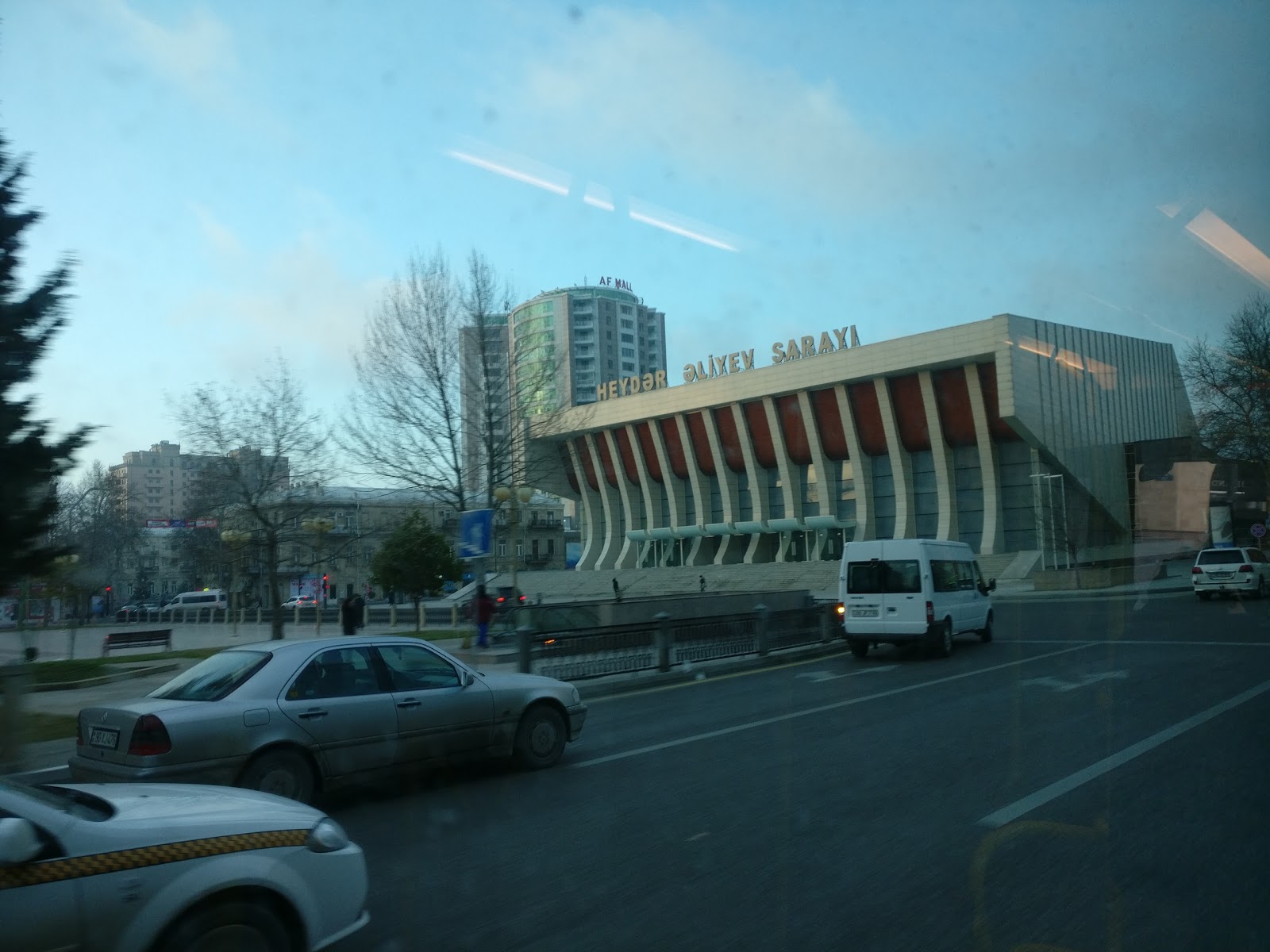 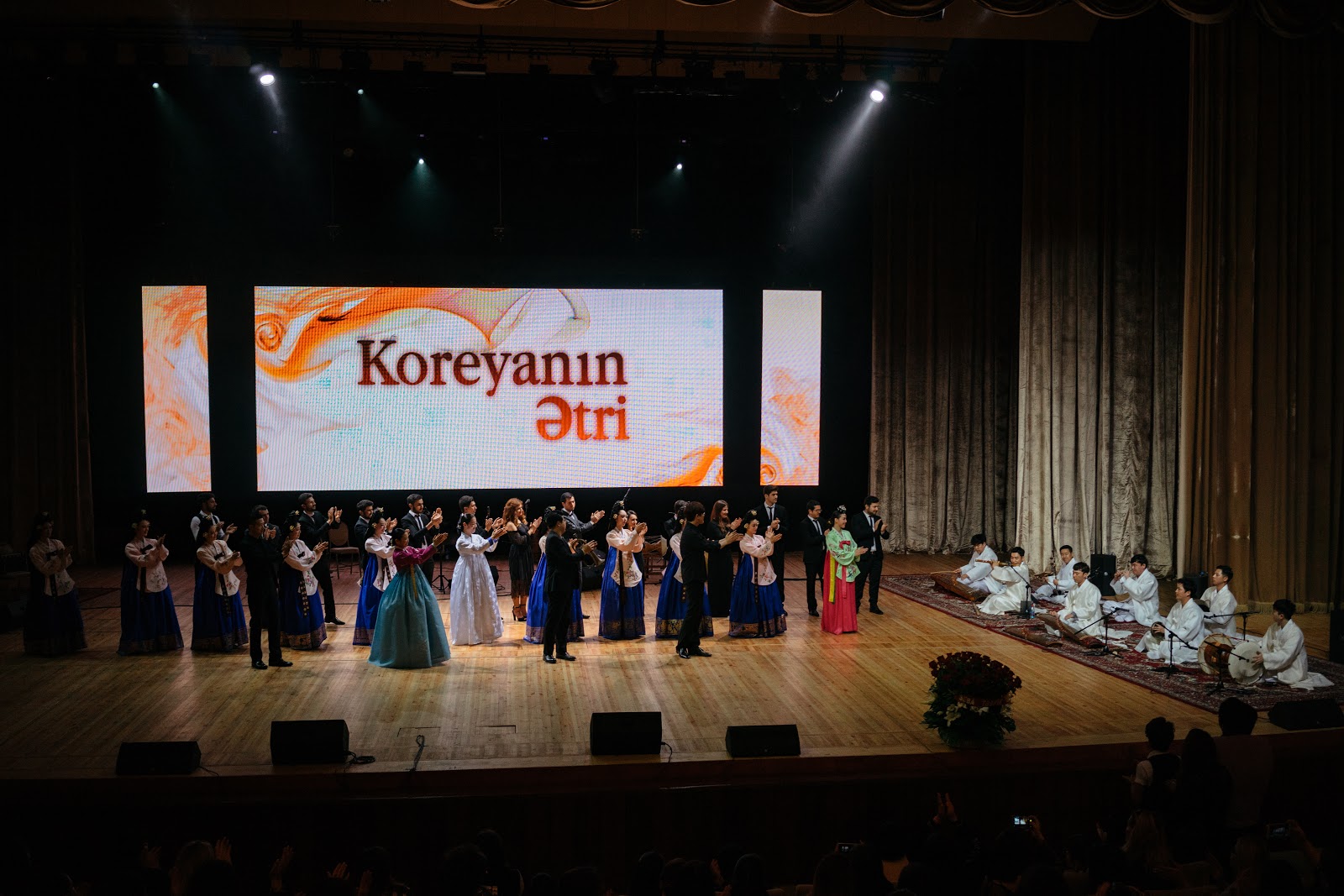 Here is one of the important auditory of Azerbaijan